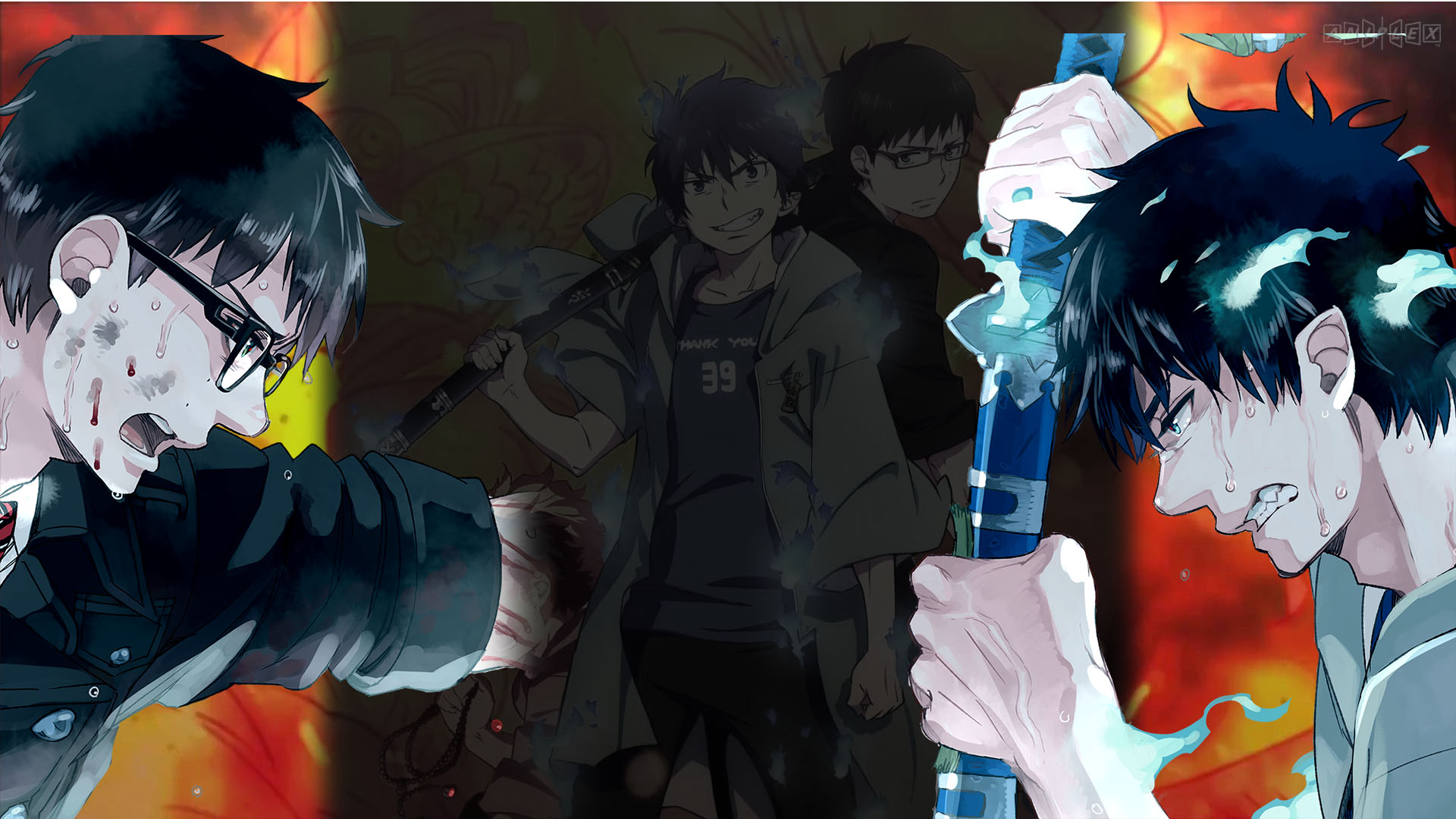 What's on your mind?

I finished season one about six months ago, am I able to join you?

Can I join y’all I just finished the first season (is there a second season? And we’re can I watch it?) is ok if I join you?

So uh baby rin's pretty nice y'know? yeah. he gave yukio some of his power which is radical. *coughs* so.. yeah thats nice of him

OK, so in chapter 100, Mephisto (from 40 years behind rins time) says to rin that his identity doesn't change no matter which era, does this mean that he knew rin even before they met in chapter 1? its blowing my mind and i can't sleep, am i just being an idiot?

I sent two discussions by accident

I dunno but i feel like Shiemi is suppose to be "A" and Rin is "B". just my thought actually.

Who is This Girl Called Aura. I've seen a lot of pages about her,but i haven seen her in anime and i cant find anything about her. Can You Tell me please,i am really interested.

Because he's a demon, does that mean he can possess people?

I have been using google translate, but with translate, it reads, "Two 16 - year - old Shiro and 11 - years - old larkrocks draw somewhat similar to phosphorus and snow man. (Kato)"

I don't understand what it means! Please help!

I thought that Shiro Fujimoto was the actual father of the Okumura twins, but in the info, it said it was the adoptive father of them,

DOES IT EVEN MAKE SENSE?!

It was said that Shiro was a close friend.. I thought Yuri Egin and him were married... My memory is not that good like some others, but I consider it to be decent enough, I remember in the anime (cuz I watched it on Netflix and don't really read the manga until now) that they were married,

So Shiro and Satan are (technically) the Okumura twins biological father, since Satan's stable form is Yuri (so basically Satan's Yuri because she is able to not be burned by the blue flames), she, as I stated earlier, can't make and offspring herself, so the twin offspring is from Shiro and Yuri with Satan mixed in.

So is the info correct? If yes then someone please explain to me..

(I am sorry If my hypothesis does not make sense the way I tried to explain it.)

This is for my story on Wattpad, I want it to make sense and add up to the storyline of Blue Exorcist.

Or they need to fix the info. Mah stories r @ stake here!! (Being dramatic)

I want to Know if theirs a section about the ships people have because I would like to know who Rin is mostly shipped with I ship him with Bon. 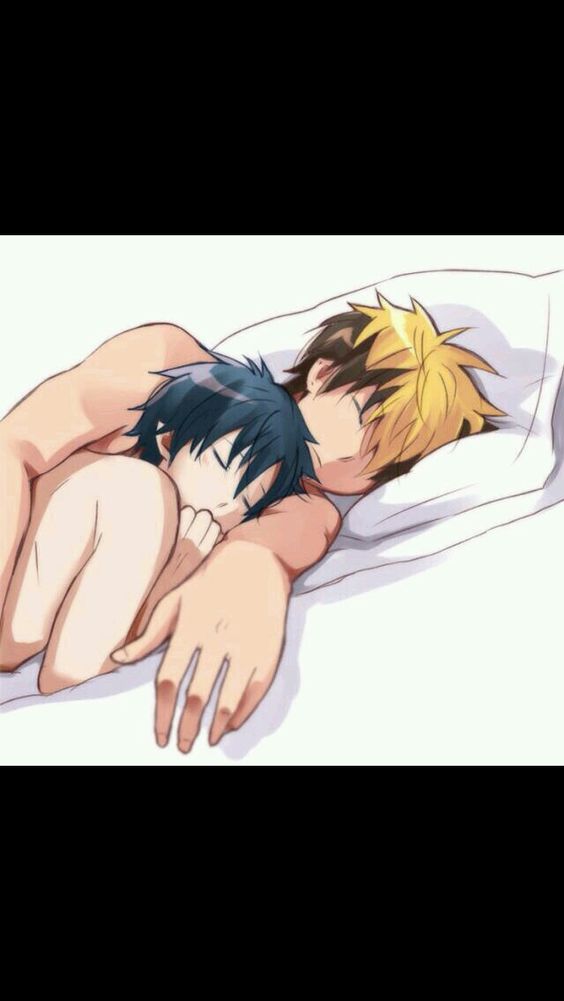 Um so i made a new template for your own user page. Its called User Page. And you can edit it with your name, hobbies, anime, pronouns, etc. If you need examples, you can look at my profile...thanks...i thought it would be a cool little thing for your page.

I don't know where to really post this, since this wiki is different from others. But hi (: I'm new to this wiki and I hope we can all be friends, cause frankly. I have 0 friends who like anime, except one and they only like one anime which is boring. SO HI! <3

This is the place to talk about your favorite topic, to share news, theories, ideas, and to connect with others. The content from your Forum has been converted to Discussions posts, so nothing has been lost.

To learn more about what you can do here, check out community.wikia.com/wiki/Help:Discussions

If you're an admin on this community, read more about how you can customize your Discussions and set up guidelines for contributors: community.wikia.com/wiki/Help:Admin_and_Moderator_Tools_in_Discussions

hey guys i think we should get a server for discord

how does that sound ?

Rin acts like more Human than any Demon, and I am surprised that nobody has been interested in him yet. 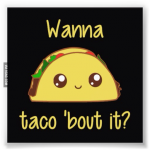 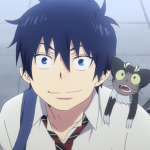 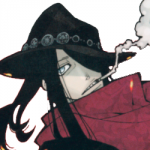 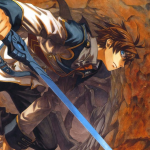